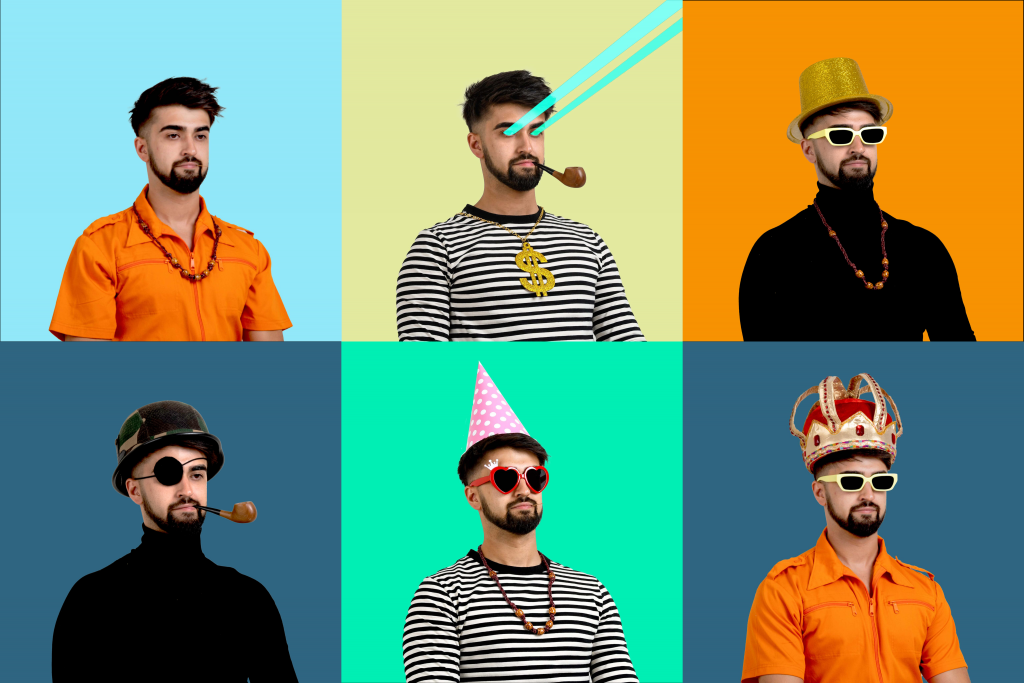 What is Bored Human NFT? 

We’ve seen NFT Twitter profile pics of apes, cats, and other animals but we have never seen profile pictures of human profiles. Making Bored Human the first-ever ‘profile pic’ NFT project on Ethereum — buying this project is buying a piece of blockchain history.

The collection sees 1,500 profile pics of Rohaan with unique hats, props, and even laser eyes! It took ten grueling days to take these photos but it was definitely time well spent.

But hey, that’s not the only selling point…

Rohaan and his team are a group of marketing whizkids. They’ve built multiple 7-8 figure projects using their in-house marketing techniques.

Everyone knows that getting eyes on a project is one of the keys to an NFT project succeeding. With the marketing prowess that these guys have, we don’t have to worry about reaching an audience.

Utility! Where is the utility? I hear you say. Well, do not fear, utility is here.

Holders of the Bored Human NFT will be given access to an exclusive dashboard that will keep you updated with the latest upcoming NFT projects. Purchasing into this project is an investment to access other big projects down the line. Sure we want you to buy more Bored Humans but we’ll also help you buy a couple of Bored Apes.

How many times have you seen a project fail because of a bad roadmap? Far too often! That is not an issue you’ll have to worry about with Bored Human.

The project has three clear phases already mapped out.

Phase 1, is fairly straightforward, they intend to develop their dashboard as well as release their 1,500 Bored Human NFTs. This will be done by the end of Q2 2022.

Phase 2 sees the development of an NFT deal sniping bot for marketplaces. This tool aims to prevent the frustration of missing out on mints or bids on NFTs. Again this will be exclusively available to their NFT holders.

Finally, in phase 3 they are aiming to release BoredHuman V2. If you’re a holder of V1 you’ll be an automatic whitelist for the new collection of more variants, crazier props, and more. This is intended for Q4.

A tip you’ve probably heard over and over is that you should only invest in small projects if their team is doxxed. If you haven’t heard that advice, well, now you have. This is because if the team is anonymous, they can simply rug the project with no repercussions.

With Bored Humans, they literally have their founder as the NFT… you couldn’t be less anon if you tried.

Rohaan, otherwise known as the Chief Bore of Bored Humans, is an entrepreneur, marketer, and psychologist. He is joined by Eri, the Chief Buzzkill at Bored Humans, as the Head of Marketing.

With this project you have a doxxed team, a clear roadmap, high-value utility, and, best of all, a funny meme of an NFT. What else could you ask for? 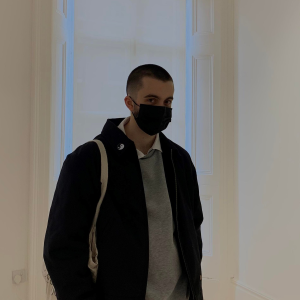